The Special Libraries Association traces its beginnings to July 1909, when a group of 20 librarians gathered at the Mt. Washington Hotel in Bretton Woods, New Hampshire, to discuss a new kind of librarianship they were practicing. The gathering, held in conjunction with a meeting of the American Library Association, had been called by John Cotton Dana, who had recently established the Business Branch of the Newark (N.J.) Public Library, and F.B Deberard, a statistician at the Merchants’ Association of New York.

Guy St. Clair, 1991-1992 president of SLA, described the impetus for this gathering in SLA at 100, his book celebrating SLA’s centennial anniversary:

Dana made it clear at the time and in his later writings that the special libraries movement was in response to a need. The philosophy that guided general library practice in 1909 was not appropriate to meeting the needs of specific patrons who required information for totally practical—and not necessarily altruistic, intellectual or recreational—purposes. Dana was disappointed that the “new library creed” that he had identified as being required for these patrons “has yet been adopted by very few practicing librarians.” He was also quick to state that “it is gaining followers, however, in the fields of research and industry whose leaders are rapidly and inevitably learning that only by having accessible all the records of experiment, exploration, and discovery pertaining to their own expertise, wherever made, can they hope to avoid mistakes, escape needless expenditures, and make profitable advances in any department of science or in any kind of industrial social work.”
—Guy St. Clair, SLA at 100: From “Putting Knowledge to Work” to Building the Knowledge Culture. Alexandria, Virginia: Special Libraries Association, 2009. 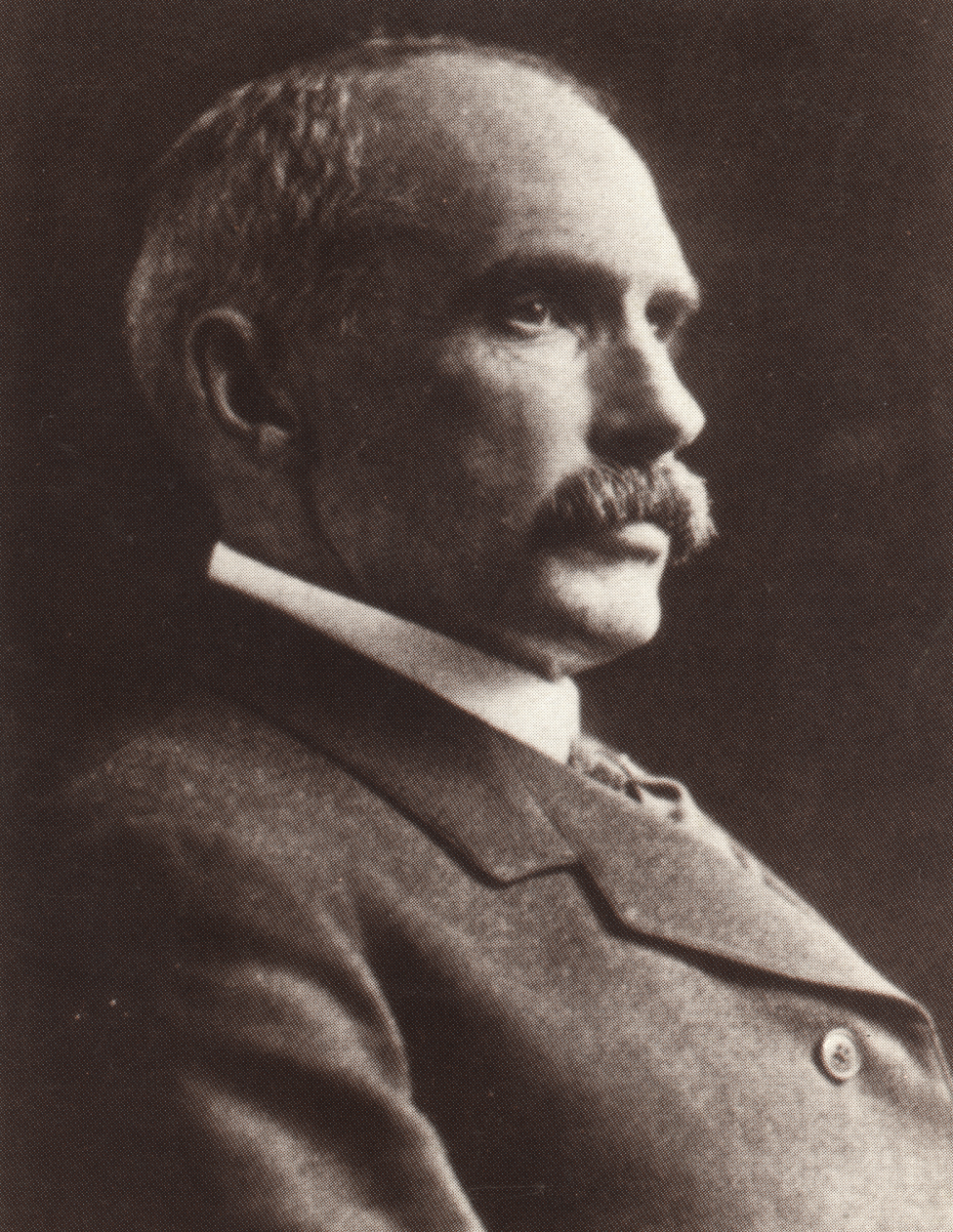 In his introduction to Librarian at Large: Selected Writings of John Cotton Dana, Carl Hanson noted that Dana “championed information services tailored to the needs and perceptions of actual and potential clientele, rather than simply the interests of traditional library users.” It was this approach to librarianship that led Dana to advocate for the creation of an association that would represent the interests of librarians in fields such as insurance, law, engineering, and business.

On 5 November 1909, at the first separate meeting of the new Special Libraries Association, Dana welcomed the roughly 40 attendees with the following remarks:

The library has always been more or less academic, monastic, classic. The impression has prevailed that the library appeals first of all to the reader of polite literature, to the student, the philosopher, the man of letters. This modern rapid development of special libraries, managed by experts who endeavor from day to day to gather the latest things on the topic to which his library is devoted, to present to the firm and employees, is simply an outward manifestation of the fact that the man of affairs has come to realize that printed things form the most useful and most important tools of his busienss, no matter what that business may be.
—Carl A. Hanson, ed., Librarian at Large: Selected Writings of John Cotton Dana. Washington, D.C.: Special Libraries Association, 1991.

In 1979, SLA created the John Cotton Dana Award to recognize selected information professionals for a lifetime of achievement as well as exceptional service to special librarianship. The Dana Award is SLA’s highest honor.

This year [the] Special Libraries Association has reached the half-century mark, with 50 years of outstanding achievement. Within these pages will be found historical highlights of the Association’s accomplishments over this period. Many of those responsible for SLA’s early growth are no longer with us—many have retired or died—but their work and inspiration live on, and the Association today is a fitting memorial to their untiring efforts and foresight.

Voices of SLA
Voices of SLA: an International Oral History is an international repository of interviews with SLA’s elected and volunteer leaders, SLA Fellows, honorees, mid-career professionals, people of significant influence to the profession, SLA staff members and others.

Past Presidents
SLA maintains an active list of the association’s presidents since its founding in 1909.