Info pros have some of the most fascinating day jobs. The keynote speakers for SLA 2017 certainly do: 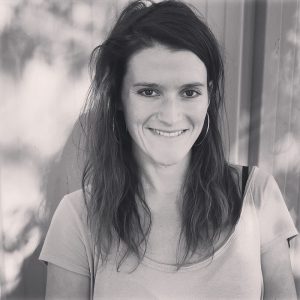 Lulu Miller is a Peabody Award-winning science reporter for National Public Radio and the co-founder of NPR’s Invisibilia—a series about the unseen forces that control our ideas, beliefs, assumptions, and thoughts. She is currently at work on a book about taxonomy and when collecting becomes madness. 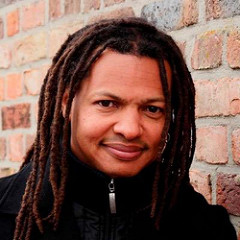 Moriba Jah, Ph.D. is an associate professor of Aerospace Engineering and Engineering Mechanics at the University of Texas at Austin. His expertise is in space object detection, tracking, identification, and characterization. He has also served on numerous Mars missions as a spacecraft navigator for NASA’s Jet Propulsion Laboratory (JPL) in Pasadena, California.

Some of the most well-known companies and organizations in the world employ information professionals. At this session you’ll hear from SLA members who work at three of them. Join Brandy King, chair of the SLA 2017 Annual Conference Advisory Council, as she interviews Robin Dodge, Rosanna Lindquist, and Brendan Thompson.

Rosanna Lindquist is an information research scientist for The Hershey Company, where she is part of the technical intelligence team, specializing in competitive monitoring, patent landscaping, and IP asset management. Her department has become the corporate epicenter for patent and technical intelligence.

Brendan Thompson is the knowledge manager for Uber Technologies, where he focuses on capturing institutional knowledge from around the globe. In conference presentations and in chapters of the book, 21st Century Black Librarian in America: Issues and Challenges, he draws upon his experience communicating tools to unique user groups.

Robin Dodge is the head librarian at the Los Angeles campus of the Fashion Institute of Design & Merchandising, a job which requires her to know more about statistics, library system administration, and California labor law than runway trends. A past president of the SLA Southern California Chapter, Robin currently serves as the chapter’s social media manager.

Brandy King is a Fellow of the Special Libraries Association and chair of the SLA 2017 Annual Conference Advisory Council. She is a skilled and respected information professional with 15 years of experience in health and social science research. She has worked at Children’s Hospital Boston and The Arnold P. Gold Foundation and owns her own business, Knowledge Linking, where she helps nonprofits and small businesses find, organize, and share information.

Get inspired by their stories and insights! 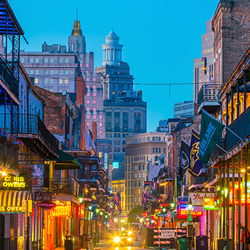