Four Candidates to Stand for Election as 2023 SLA President

Librarians from India, the United Kingdom, and the United States will be on the ballot in September when the Special Libraries Association conducts its election for 2023 president and four board director positions.

The candidates who are elected will serve three-year terms, commencing in January 2022. The 2023 president will serve as president-elect in 2022 and immediate past president in 2024.

The candidates for president are as follows: 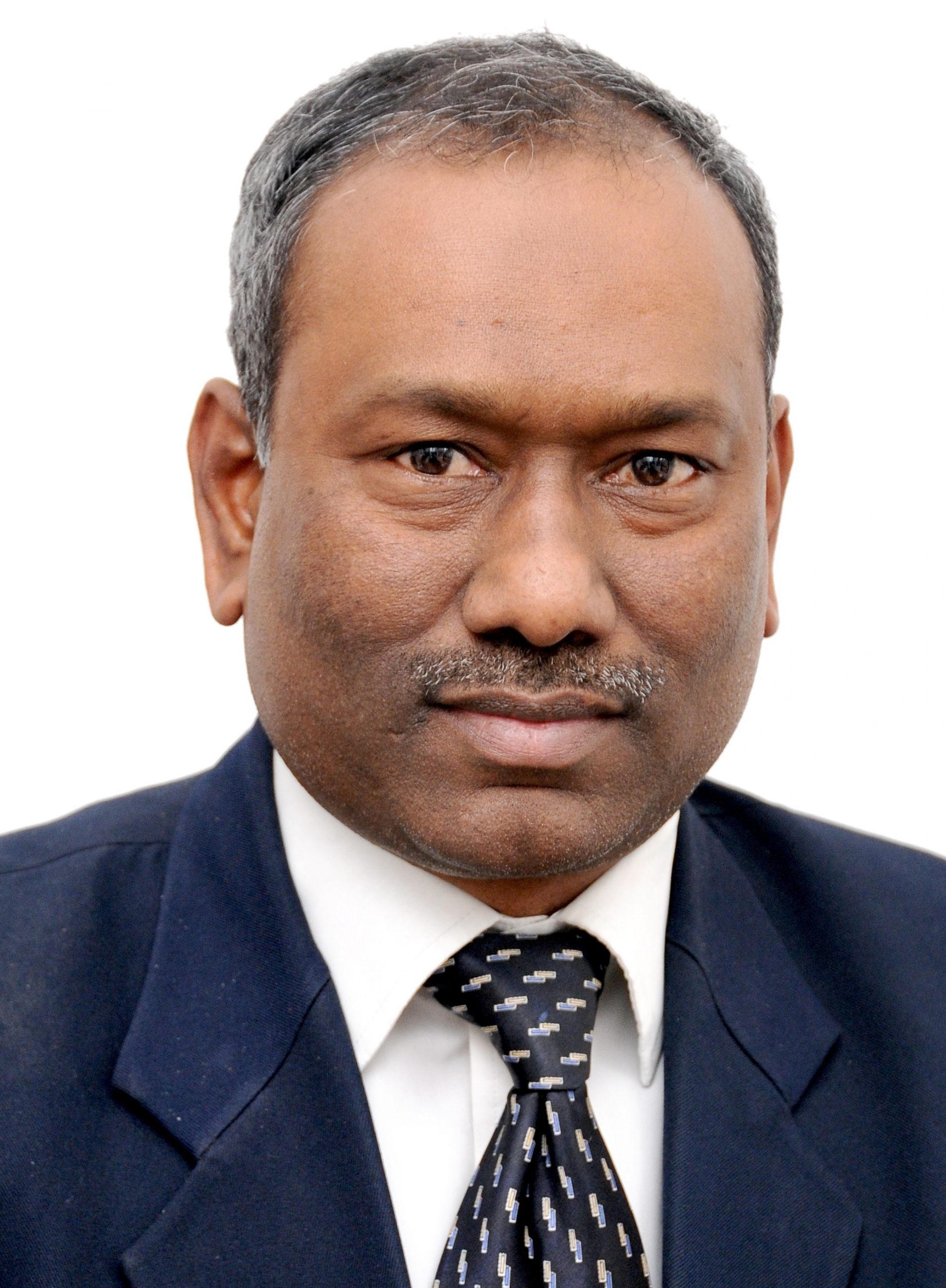 Nabi Hasan is head of the Central Library at the Indian Institute of Technology in New Delhi and immediate past president of the SLA Asia Community. He previously served as the university librarian of Aligarh Muslim University, one of India’s leading multi-disciplinary institutions, whose library system is the second-largest in Asia and the largest in India. He was part of three different teams that received SLA Presidential Citations earlier this year for their leadership in 2020: the 2020 Annual Conference Advisory Council (for its success in transitioning the 2020 Annual Conference from an in-person to a virtual event), the Task Force on Reopening Specialized Libraries (for developing resources and presenting roundtable discussions on safely reopening libraries), and the SLA Asia Community (for presenting a webinar series that drew thousands of attendees and promoted SLA to new audiences). 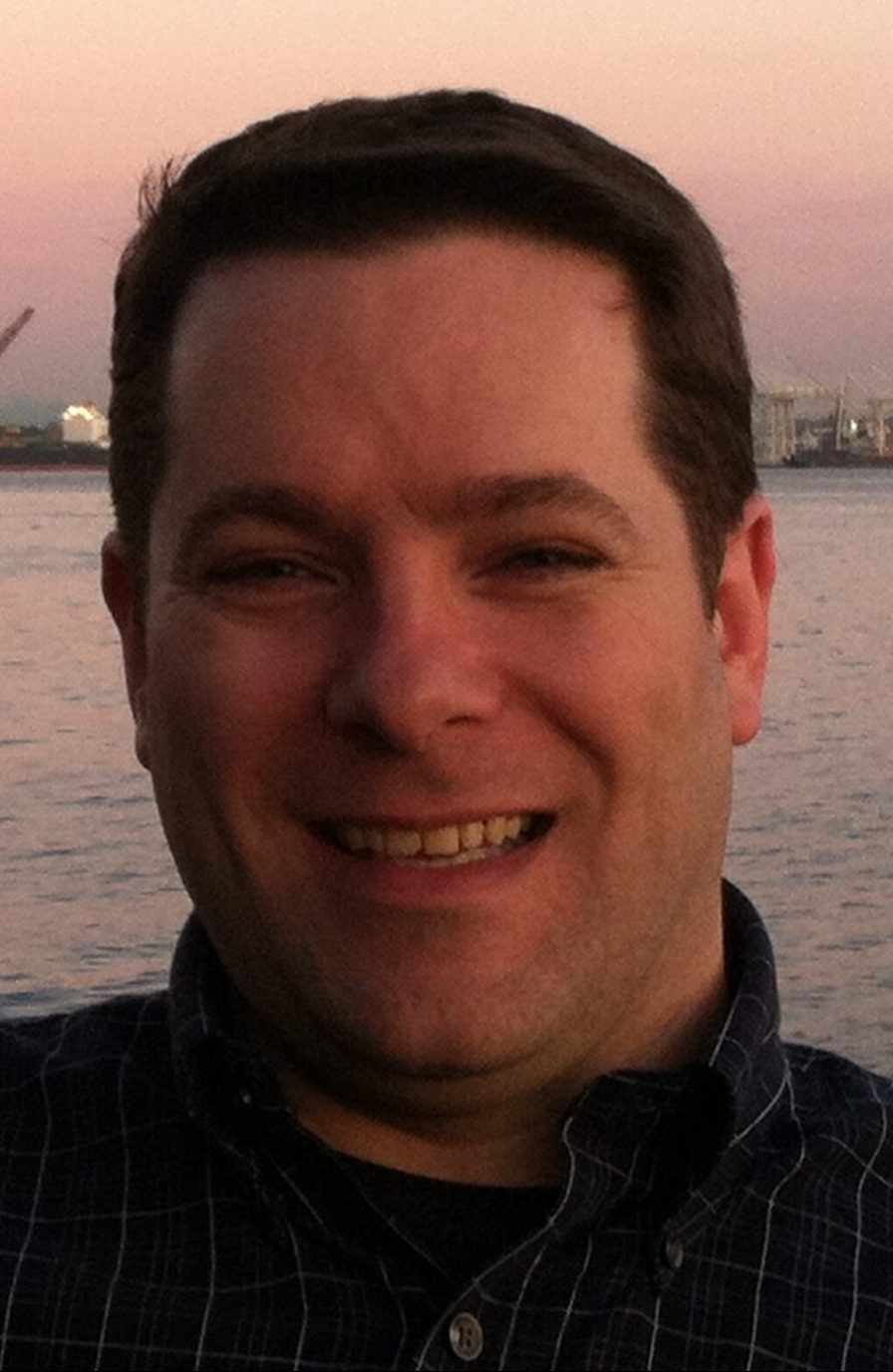 Richard Huffine specializes in providing strategic direction and high-level perspective on the acquisition, management and delivery of information in the government sector. He has worked the past three years at the Federal Deposit Insurance Corporation (FDIC), where he is chief of the library and public information center; previously, he was an adjunct instructor at Catholic University’s School of Library and Information Science, a librarian at the Consumer Financial Protection Bureau, a senior director at ProQuest, library director at the U.S. Geological Survey, and national library network director at the U.S. Environmental Protection Agency. He is president of SLA’s Washington, D.C. Community, was the founding chair of SLA’s Government Information Division, chaired the 2018 Annual Conference Advisory Council, and served on the SLA Board of Directors from 2010 through 2013. He was named a Fellow of SLA in 2017. 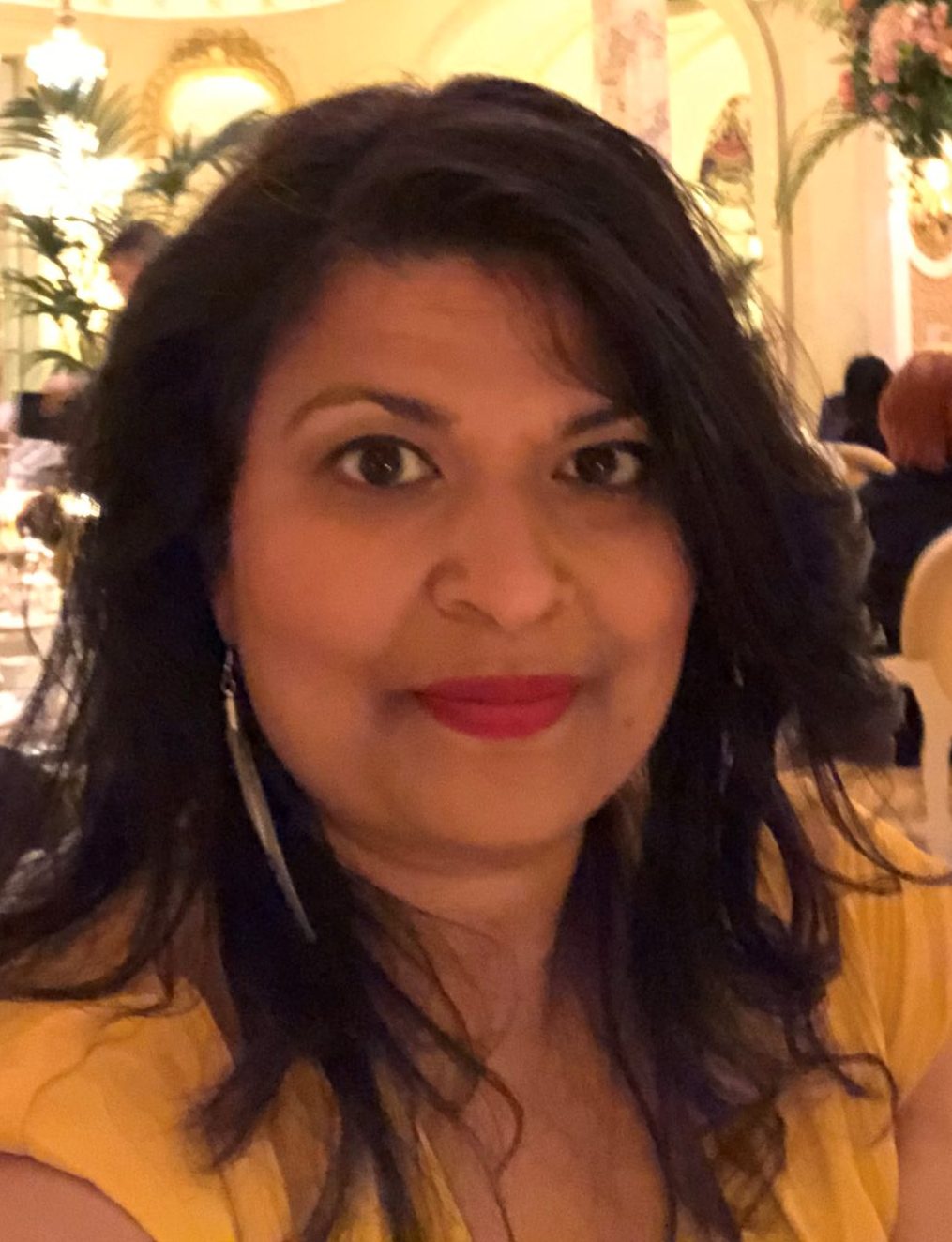 Seema Rampersad is senior business researcher and service manager at The British Library, where she has worked since 2012. She previously worked as a systems manager at the Greater London Authority, as a business research executive at Pricewaterhouse Coopers, and as a librarian at Coopers and Lybrand. She chairs SLA’s Task Force on Reopening Specialized Libraries, served as president of SLA’s Europe Community in 2020, and served as a moderator of SLA InfoTrends in both 2020 and 2021. She has received SLA presidential citations for her work in 2018 on the Diversity and Inclusion Task Force and her leadership of the Task Force on Reopening Specialized Libraries in 2020. 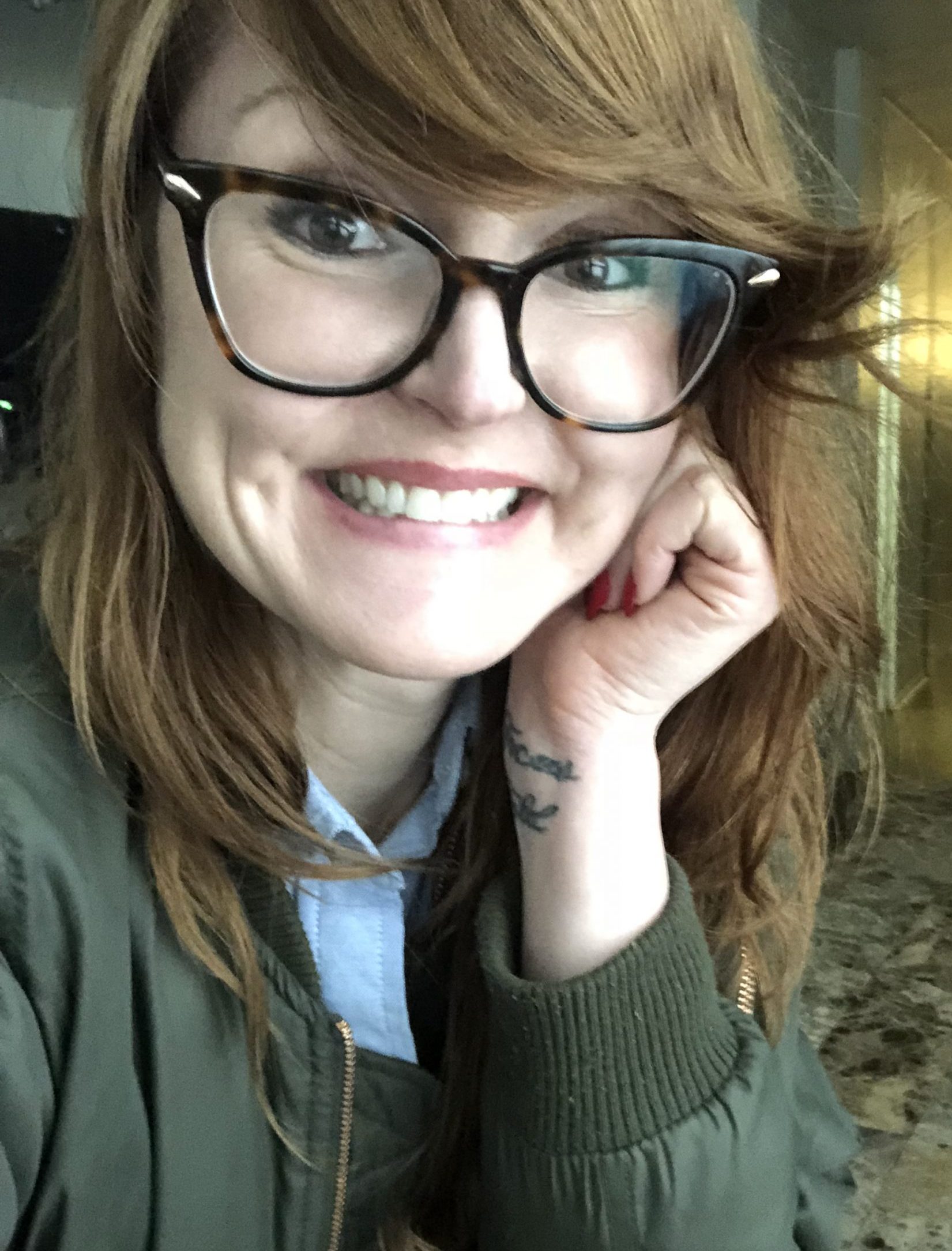 Shelly Ray is principal transportation planner for research and records information management at the Los Angeles County Metropolitan Transportation Authority, where she supports the development and integration of electronic records management systems. She is the immediate past president of the SLA Southern California Community, a member of the SLA Membership Advisory Council, and a member of the SLA Governance and Strategy Subcommittee. While an MLIS student at UCLA, she served as webmaster and later as president of the SLA student group at the university. Prior to becoming a librarian, she worked in business publishing. Since earning her library degree, she has worked as a consultant in e-learning program development, digital asset management, and database engineering.

The candidate who receives the most votes will serve as president-elect of SLA in 2022, president in 2023, and immediate past president in 2024. The election will be conducted by online balloting in September 2021.

In addition to the candidates for 2023 president, eleven other SLA members are competing for four director positions on the board:

Members can vote for up to four director candidates. The four candidates who receive the most votes will serve three-year terms beginning in January 2022.