A hall of fame—whether in a sport, a profession, the arts, or any other endeavor—generally honors exceptional achievements and contributions. The two information professionals being inducted into SLA’s Hall of Fame in 2021 are accomplished, to be sure, but they are also renowned for their “generosity of spirit,” to borrow a phrase from a letter supporting the nomination of one of them.

The two new Hall of Famers—James King, who died in March 2020 and is being inducted posthumously, and Penny Leach—will be honored Tuesday, August 3, at SLA’s Awards and Honors Ceremony. They will join more than 150 other special librarians who have entered SLA’s Hall of Fame since it was established in 1959, 50 years after the association was founded. The Hall of Fame recognizes service and contributions to SLA by mid- or late-career members and/or for lengthy distinguished service to an SLA community that has contributed to the success of the association. 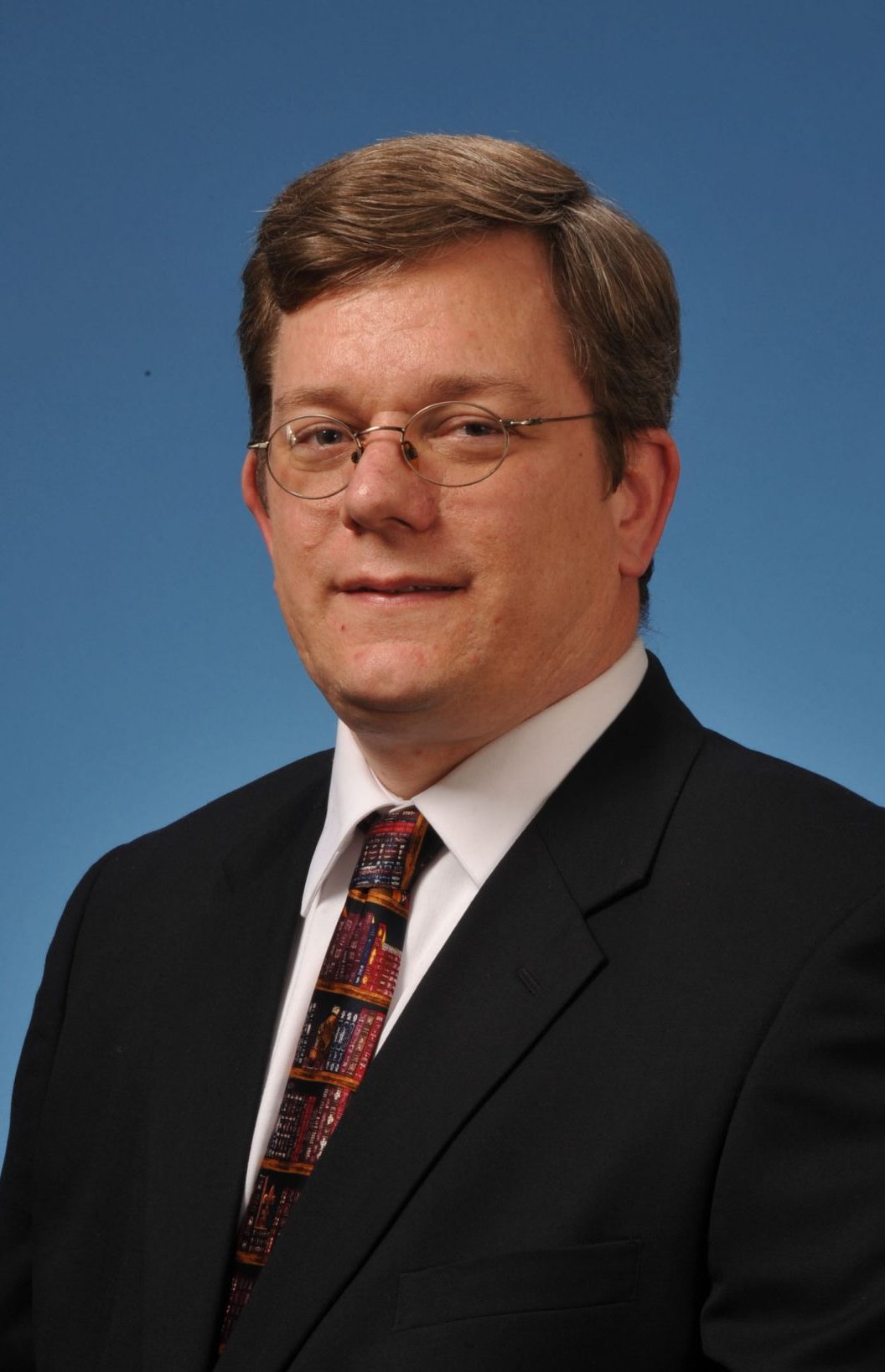 If James King had never joined SLA, he would still deserve respect and admiration as a librarian, a volunteer leader, and an innovator. At the National Institutes of Health, where he served as the library’s branch chief and information architect, James spent his career blending his background in information technology with librarianship to enhance and optimize library services. He focused on building partnerships across NIH to meet the information needs of researchers through the application of information tools.

But it was his passion for SLA and his family that his SLA peers remember best, and with good reason. James joined SLA in 2003 and quickly became active in several communities, including the Washington, D.C. Chapter, the Maryland Chapter, the Military Libraries Division, the Information Technology Division, the Government Information Division, and the Information Futurists Caucus. He served as president of the Washington, D.C. Chapter in 2010 and convener of the Information Futurists Caucus from 2007 to 2010, and he was serving as chair of both the IT Community and the SLA Technology Advisory Council at the time of his death.

At the association level, James served on the SLA Board of Directors as chapter cabinet chair from 2014 to 2016, as chair of the SLA Nominating Committee in 2012, and on advisory councils for two SLA Annual Conferences—Seattle in 2008 and Philadelphia in 2011. He was named a Fellow of SLA in 2011, and he received a presidential citation from 2018 SLA President Roberto Sarmiento.

James was acutely interested in the intersection of technology and information and was honored in 2006 with SLA’s LexisNexis Innovations in Technology Award. He gave generously of his time to help SLA staff and members address technology challenges, and he spoke at SLA conferences and meetings on topics such as digital asset management and using data. He also took an active interest in advancing the careers of new and younger librarians, serving on the Advisory Board of Catholic University’s Department of Library and Information Science, where he earned his library degree in 2002.

If there was anything that exceeded James’s commitment to SLA and the library community, it was his love for his family. James was often accompanied at SLA events by his wife, Carla, and his daughter, Sarah. He was devoted to both and made a point of carving out time in his schedule to spend with them. 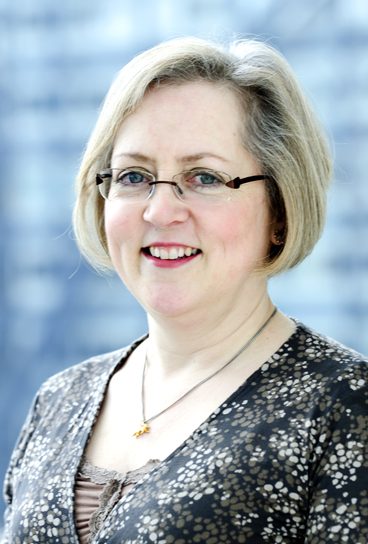 Penny Leach has been a welcoming and nurturing presence in SLA for many years, helping new members feel at home, offering advice and mentoring assistance, and connecting younger librarians with longtime members who can help further their careers. She has projected that presence throughout SLA, especially in the Europe Community, the Leadership and Management Community, and, more recently, the Business and Finance Community. She chaired the Europe Chapter in 2007-2008 and has held numerous other positions in that community, including event planning and board nominations. She chaired the Leadership and Management Division in 2016 and has also served as that community’s conference planner. Within the Business and Finance Community, she has been especially active in the Corporate Information Centers Section and has supported the creation of a new award specifically to recognize excellence in corporate librarianship.

Penny frequently attends SLA Annual Conferences in North America and is known for her meticulous planning to ensure she makes the most of her time while attending them. Her skills at “working” the exhibit hall and engaging with vendors are legendary, as is her ability to make connections at business and social events and serve as a “walking ambassador” for SLA. When she returns home to the U.K., she makes it a point to share her experiences and insights with her colleagues who could not attend.

Penny is also renowned for her dedication to the information management profession and her support of her fellow information professionals. In addition to her involvement in SLA, she is an active member of the Chartered Institute of Library and Information Professionals, and she sometimes “cross pollinates” the two by arranging for a member of one organization to write an article or deliver a presentation to the other. She recommends colleagues for awards or recognition, and she gladly shares advice and lessons learned with SLA and CILIP members who are taking on roles she has held previously.

As she has climbed the career ladder from acquisitions specialist at the Institute of Advanced Legal Studies to associate director of business information services at the European Bank for Reconstruction and Development, she has never lost the “common touch” that endears her to nearly everyone who meets her. She is not only liked and admired but beloved, and she is more than deserving of induction into the SLA Hall of Fame.

The Awards and Honors Ceremony is free of charge and requires registration. It will be presented virtually on the Remo platform.