Agnes Kelly Mattis, a member of SLA’s Hall of Fame and a tireless volunteer with the association’s New York Chapter, died July 15 after a brief illness. 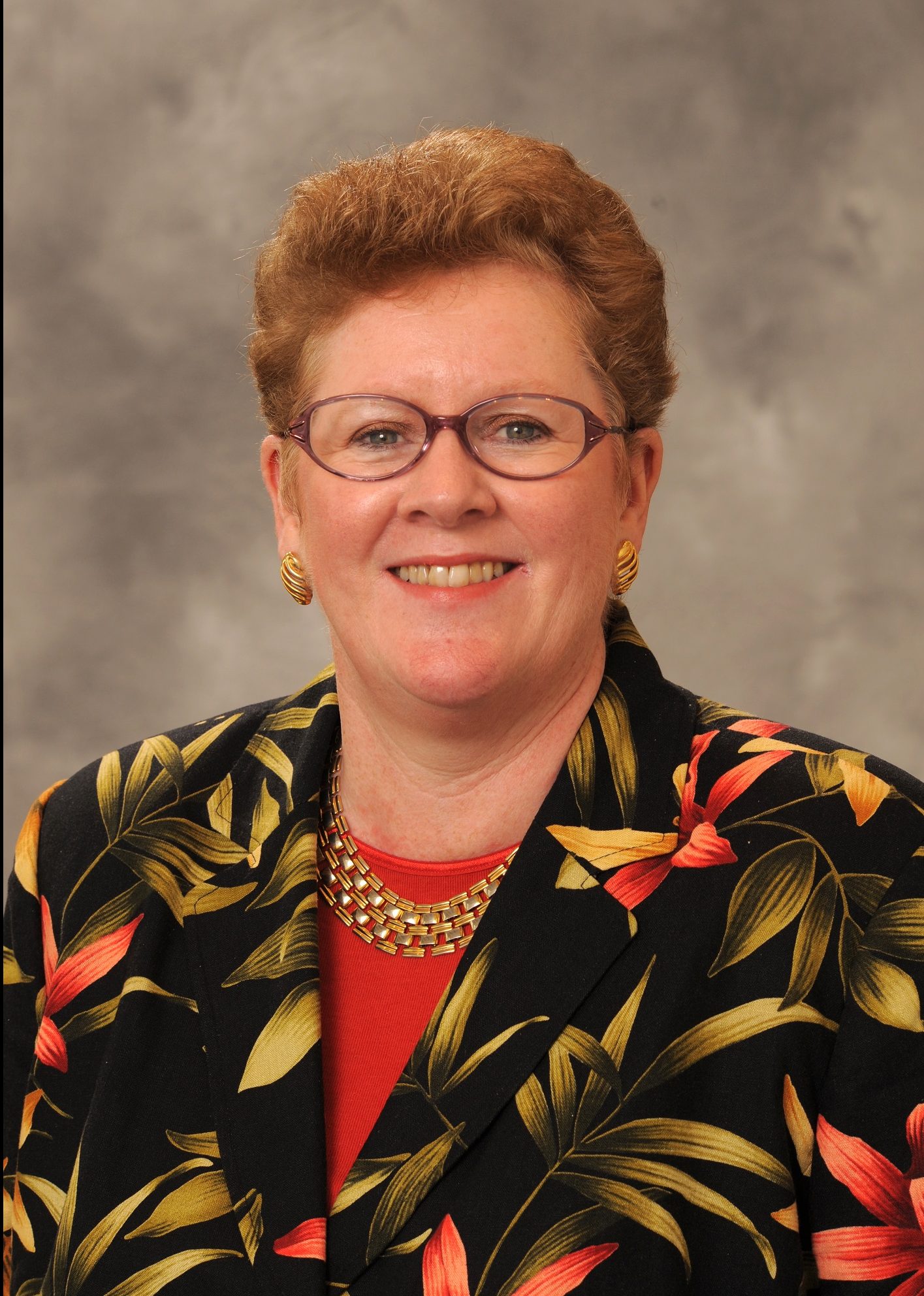 Agnes began her career in the banking and finance sectors, working for Santander Investment Securities, Brown Brothers Harriman, and Donaldson Lufkin & Jenrette, before joining the law firm of Skadden, Arps, Slate, Meagher & Flom LLP in New York City in 1998. As head of the corporate library, she provided high-level research to attorneys throughout Skadden’s U.S. and overseas offices and oversaw the firm’s Conflict of Interest Department.

Within SLA, Agnes was a member of the Legal Division, the Leadership & Management Division, and the Museums, Arts, & Humanities Division. She was also a member of the Business and Finance Division and served as its chair in 1996-1997.

Agnes was especially active in the SLA New York Chapter, serving as treasurer, nominating chair, and governance chair, among other offices. She holds the record for being president of the chapter for four terms, from 1992-1994 and from 2002-2004. She received the Distinguished Service Award from the New York Chapter twice, in 1995 and again in 2003.

Agnes was named a Fellow of SLA in 2004 and was inducted into the SLA Hall of Fame in 2013. The Hall of Fame honors SLA members for a lifetime of achievement and exceptional service to the association and the information profession.

Agnes was preceded in death by her husband and fellow SLA member, Rick Mattis. They enjoyed traveling, especially to beach locations to escape the cold winters in the New York area. They also loved to cook—Agnes made it a point to collect cookbooks from every city she visited with SLA for the annual conference and the Leadership Summit.

2 responses to “In Memoriam: Agnes Mattis”