Anne Spencer Caputo, who directed learning programs at media and information organizations for several years and served as president of the Special Libraries Association in 2010, died April 1 in Alexandria, Virginia. 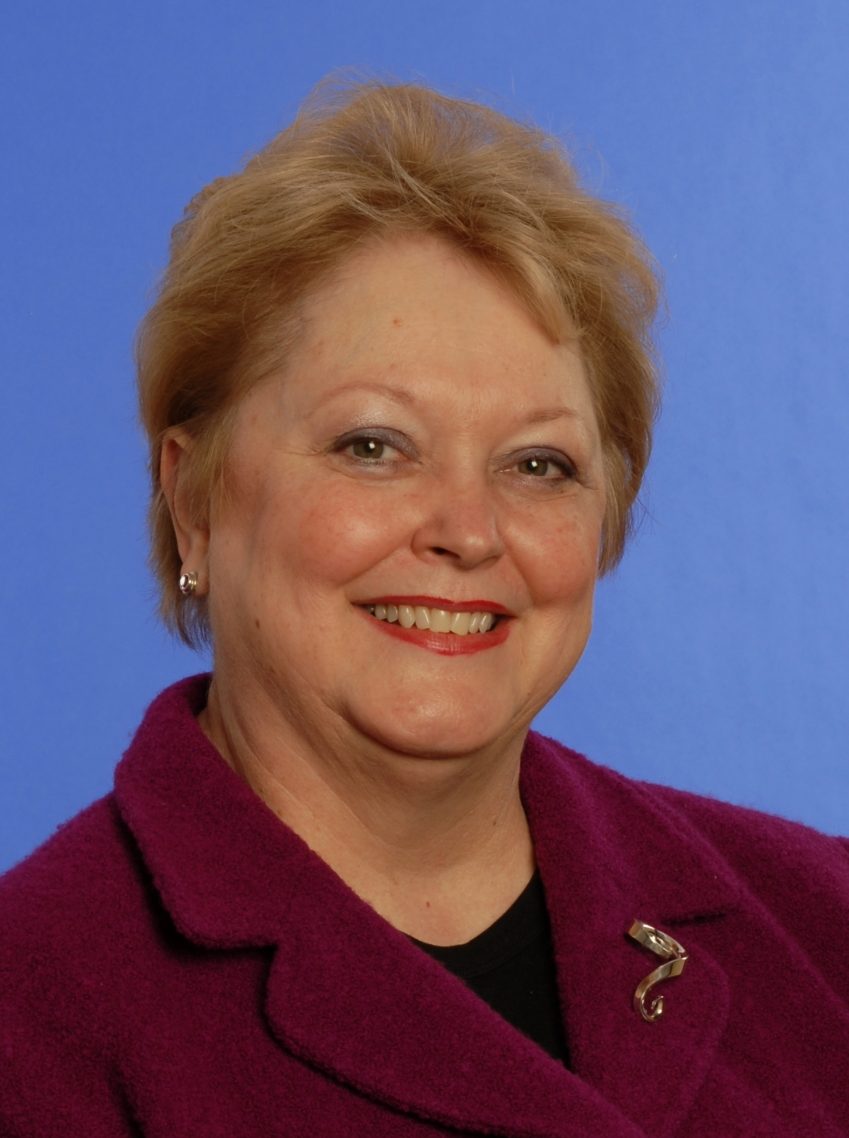 A fifth-generation Oregonian who grew up in a small logging and farming community, Anne attended Lewis & Clark College in Portland, graduating with a degree in history, and the University of Oregon, where she earned a master’s degree in architectural history, before going on to study library and information science at San Jose State University. She never forgot her Oregon roots after leaving the state, becoming active in Lewis & Clark’s alumni community and serving on its Philanthropy Council.

Anne held management positions at companies such as Dialog, Reuters, and Knight-Ridder before taking a position at Dow Jones, where she worked for nearly 15 years. She was also an adjunct faculty member and lecturer at the College of Library and Information Services at the University of Maryland and a member of the distance education faculty at the University of Tennessee’s School of Information Sciences and the iSchool at Drexel University.

After joining SLA in 1995, Anne quickly became active in the Washington, D.C., Community, serving as president in 2002-2003 and later as Nominations Committee chair and Awards Committee chair. She served on the SLA Board of Directors as chapter cabinet chair from 2005-2007, then served another three-year term from 2009-2011 as president-elect, president, and immediate past president.

Anne was busy outside SLA as well, serving on the board of directors for Lubuto Library Partners, a nonprofit dedicated to building libraries and community centers in Zambia and Central Africa. She also served on the board of visitors for the University of Tennessee, the Catholic University of America, and San Jose State University.

“One of the very best aspects of being active in SLA is the matrix it offers between professional and personal goals,” she wrote in her candidate questionnaire when running for president. “The association offers many opportunities to develop deep, abiding and sustaining relationships with others in our field. It provides a safe place to explore leadership and practice setting goals, and it allows us to grow when we achieve these goals. These are skills which are powerful and helpful in every aspect of life. While there is a need to be balanced in looking at personal responsibilities and professional requirements, I don’t believe dedicating time and energy to SLA makes other parts of life imbalanced; rather, I see it as an opportunity to enhance life skills.”

In 2004, Anne received the Rose L. Vormelker Award, which is presented to a mid-career SLA member who actively teaches and/or mentors students or working professionals. She was named an SLA Fellow in 2008 and was inducted into SLA’s Hall of Fame in 2014 in recognition of her service and contributions to the association.

After settling in Alexandria, Anne joined the Red Hill Garden Club and became a Master Gardener, flower arranger and flower show judge. She indulged her passion for architectural history by photographing architectural elements on National Trust and other historic buildings and was a proud holder of Washington National Opera season tickets for more than 30 years.

Anne was also active in Grace Episcopal Church in Alexandria, serving on the vestry and as senior warden. She became a pastoral care volunteer chaplain at Inova Alexandria Hospital and served on the hospital’s board.

One response to “
In Memoriam: Anne Caputo”