Donna Wills Scheeder, who held leadership posts in the Library of Congress, led SLA as president in 2000-2001, and generously gave back to her profession as a presenter at industry meetings, an advisor to government and research libraries, and an ambassador for libraries around the world, died on March 7. 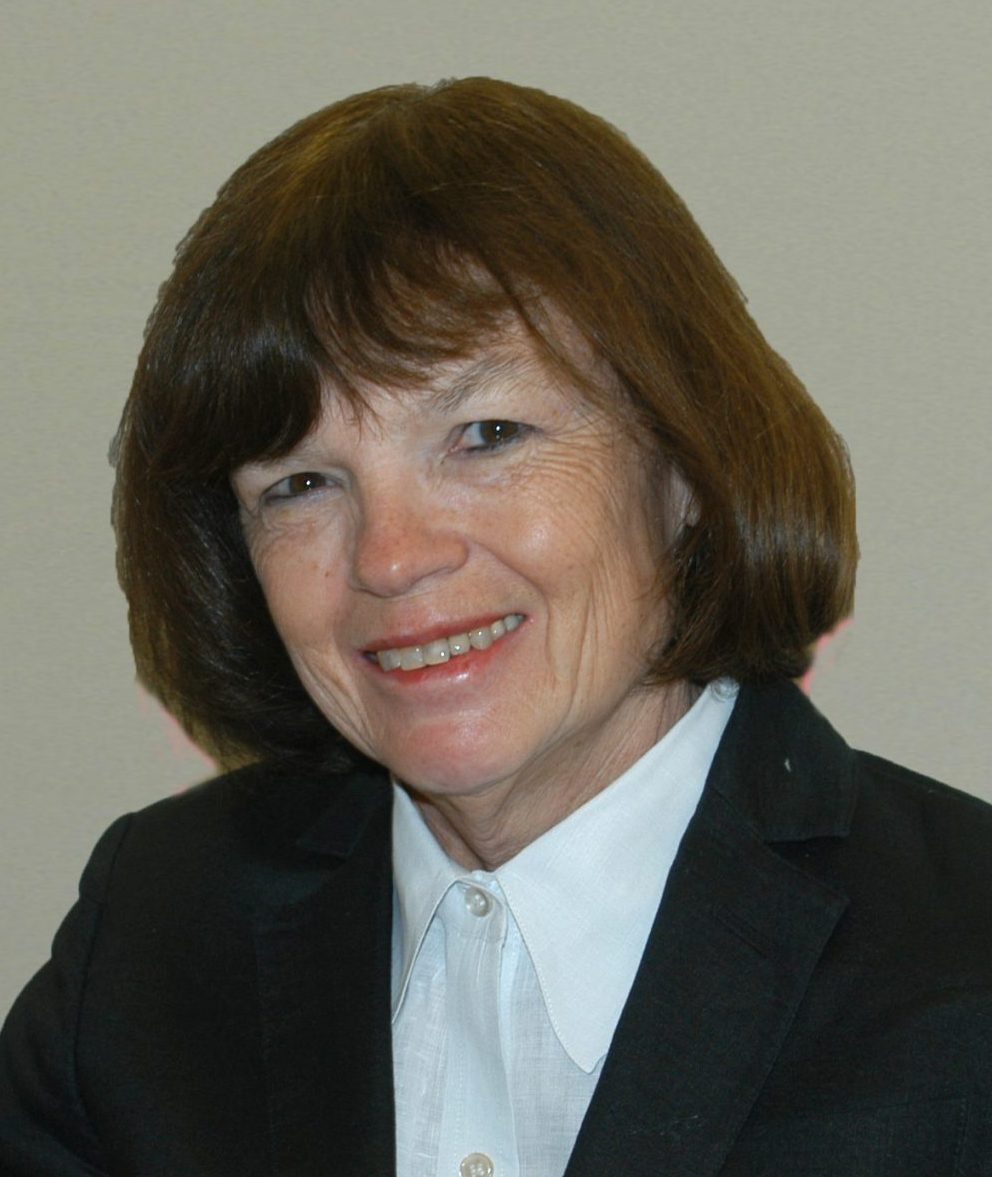 At the Library of Congress, Donna served for three decades in the Congressional Research Service (CRS) in increasingly responsible positions, rising to deputy assistant director of the Information Research Division. During her tenure, she helped redefine the role of library professionals, raising their status to match that of other CRS professional staff.

While at the Library of Congress, Donna also served as director of Law Library services, where she managed information and collection services for the U.S. Congress, the U.S. courts, federal government agencies, and the public. Her office was responsible for a collection of more than 3.3 million items (the majority of which are in languages other than English) as well as a 60,000-volume collection of rare materials. She instituted a digital reference “ask a librarian” service and assumed responsibility for some existing programs, including content ownership of THOMAS, the legislative database for the public.

Donna joined SLA in 1978 and served in a number of leadership capacities, including a term as treasurer (1994-1997). She chaired the Awards and Honors Committee, the News Division, and the Government Relations Subcommittee of the Leadership and Management Division. At various time she was a member of the Strategic Planning and Office Operations Committees, the Branding Task Force, and the Leadership Advisory Council. She was especially active in the Washington, D.C., Community, which she served in several capacities, including president.

Her service to SLA resulted in several commendations, including the John Cotton Dana Award, SLA’s highest honor, in 2004. She was named an SLA Fellow in 1998 and was inducted into SLA’s Hall of Fame in 2009.

Donna later became active in the International Federation of Library Associations and Institutions (IFLA), serving on the Standing Committee on Parliamentary Libraries and Research Organizations, as treasurer (2011-2013), and as president (2015-2017). She personified her presidential theme, “Libraries: A Call for Action,” by participating in lengthy negotiations that resulted in the eventual awarding of a legacy grant to IFLA from the Bill & Melinda Gates Foundation in 2016.

After she retired from full-time employment, Donna continued to lend her voice, her ideas, and her leadership skills to the library community and especially to SLA. She was active in SLA’s online community, weighing in on topics ranging from net neutrality to the UN’s Sustainable Development Goals to increasing diversity within the library profession. Just a few weeks before she died, she agreed to serve on the new SLA Committee Charge Task Force.

“I want SLA to succeed because, as someone who benefited so much from being a member, I want it to continue to be able to do that for others,” she wrote in an online post.

2 responses to “
In Memoriam: Donna Scheeder”