Judith J. (Judy) Field, a longtime member of SLA who served as president of the association in 1997-1998 and received its highest honor, the John Cotton Dana Award, in 2006, died June 29 in Michigan.

A native of Ohio, Judy attended the University of Michigan, where she earned undergraduate and graduate degrees in business as well as her master’s in library science. Although she worked for a time in a public library, her passion was special libraries and especially managing and directing them. 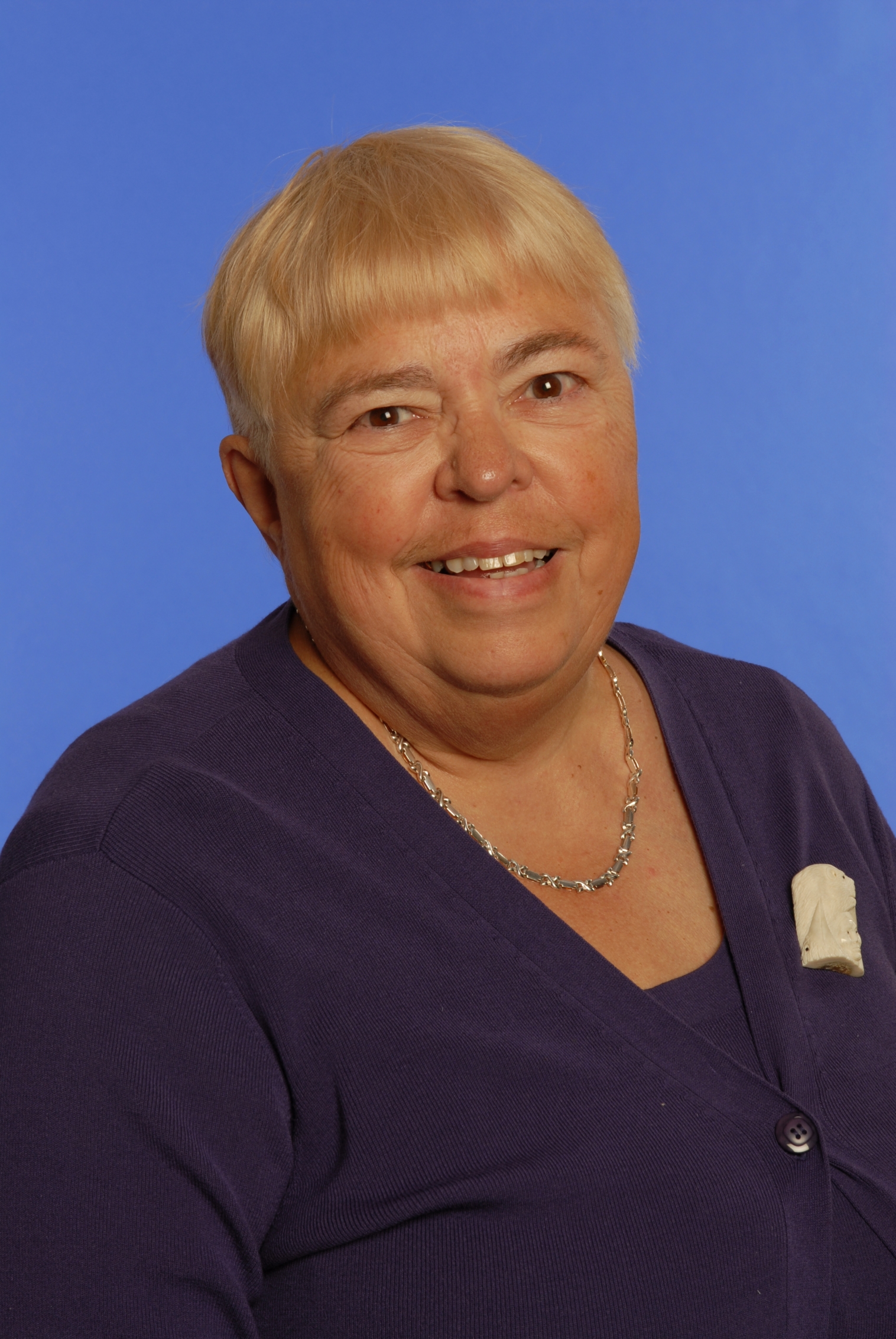 “[If] I wanted to be a librarian, I was looking from the standpoint of being a library director, particularly as the more and more I worked with libraries, the less appreciative I was of the way that they were run,” she explained in a 2009 “Voices of SLA” interview. “Because the word management in library land at that time was almost a swear word. And business was another swear word.”

During her career, she worked for Western Electric, the Flint (Mich.) Public Library, the University of Michigan, and the Minnesota Legislative Reference Library. In 1991 she joined the faculty of the Library and Information Science Program at Wayne State University, where she was still lecturing at the time of her death. In 2000, Wayne State’s library system honored Judy with the Purdy Award, its highest honor.

She joined SLA in 1965 and devoted much of her time and energy over the years to the Business & Finance Division (which she chaired twice) and the Leadership and Management Division (which she helped found). She also was active in the Michigan Chapter and served as its president. Earlier this year, she participated in a web chat on the current and future state of SLA with current SLA President Hal Kirkwood and past presidents Sylvia Piggott and Bill Fisher.

Judy was named a Fellow of SLA in 1994 and received the Rose L. Vormelker Award, which recognizes a mid-career SLA member who actively teaches and/or mentors students or working professionals, in 2001. She was inducted into SLA’s Hall of Fame in 2010.

Judy and her husband, Than, endowed two scholarships, one at Wayne State and the other at the University of Michigan, to support students studying library and information science.

“I decided that I would fund two scholarships, and I picked Wayne because that’s where I’m teaching, and furthermore, I wanted it for people who have an interest in special libraries or alternative libraries,” she said in her “Voices of SLA” interview. “And then I also gave money to Michigan for the same reason, and hoping that the two places for special libraries would still remain there, visible, because I’m the one who fights for special libraries. I’m the one who keeps reminding that there are all these alternative things that we could do. You can be a competitive intelligence person, you can do knowledge management. There’s just no end to what we can do, regardless of what the label is. And I don’t want to lose that.”

2 responses to “In Memoriam: Judy Field”