Ruth Schluchter Smith, an inaugural winner of SLA’s John Cotton Dana Award and a member of the SLA Hall of Fame, died peacefully on December 24. 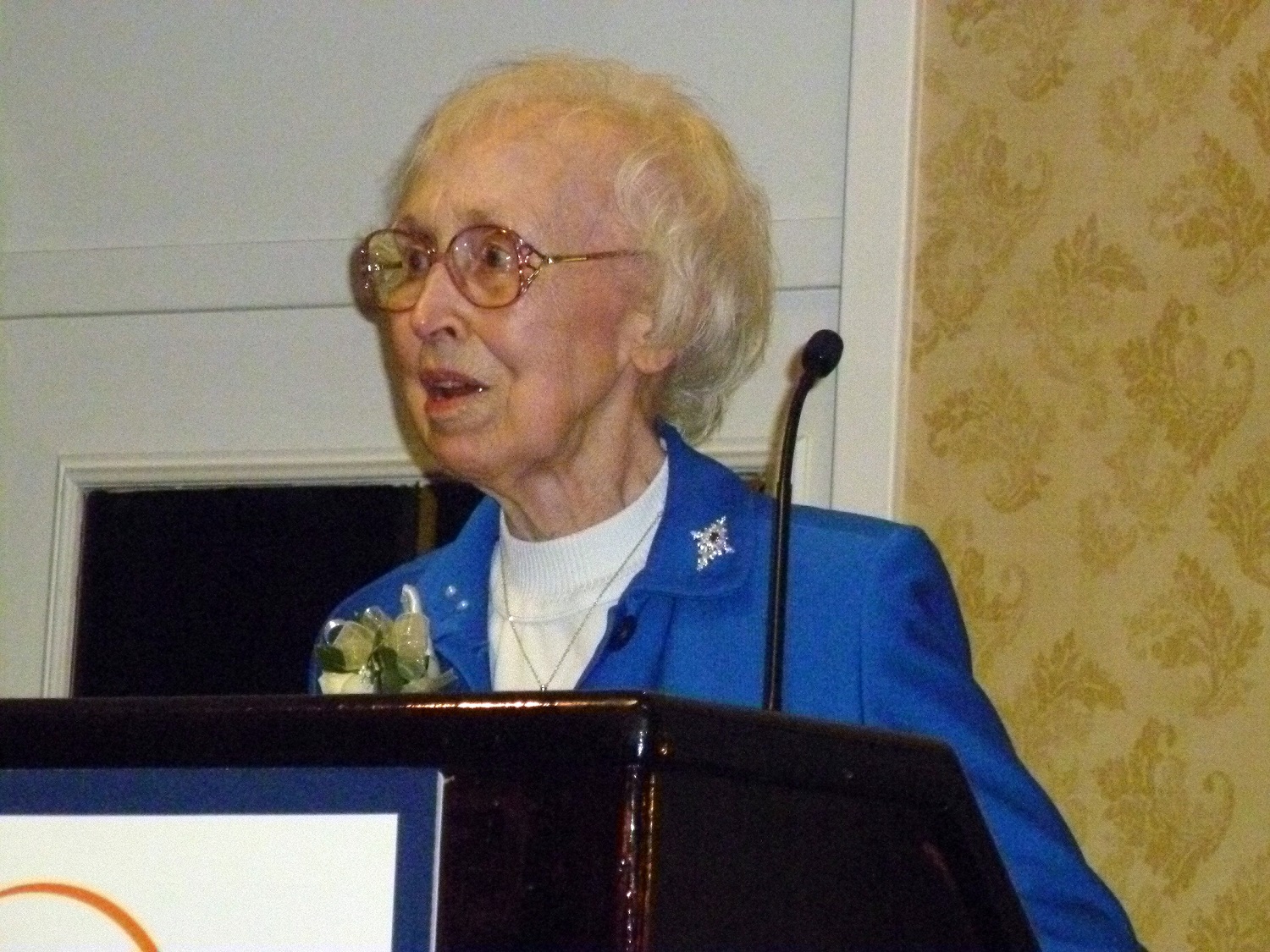 A resident of Gaithersburg, Maryland, Ruth enjoyed a long and distinguished career as a librarian and information services consultant for both government agencies and private firms. The bulk of her career was spent at the Institute for Defense Analyses, where she served as manager of the Technical Information Services unit from 1960 to 1980, and at the National Technical Information Service (NTIS), where she headed the Office of Customer Services from 1980 to 1987. She also worked at the Detroit Public Library and the University of Pennsylvania.

Ruth joined SLA in 1946 after serving in the U.S. Naval Reserves (WAVES) during World War II. During her 40-plus years with SLA, she chaired the Aerospace Division and the Library Management Division as well as the Government Information Services Committee. Along with Jessie Wheelwright, she received the John Cotton Dana Award, SLA’s highest honor, in 1979, the first year the award was given. She was named an SLA Fellow in 1987 and was inducted into the SLA Hall of Fame in 1988.

In addition to volunteering with SLA, Ruth was a founding member of the Church Library Council of Greater Washington and served as first president of the Church and Synagogue Library Association in 1967-68. She also authored several publications on church librarianship.

Any large business structure consists of several units, and local teams are formed in each department who are competing with each other. Spy app can play a key role in this struggle.