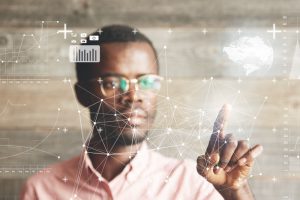 Will blockchain and artificial intelligence (AI) make inroads into libraries, or will they prove to be more hype than help? Are social media’s best days behind it, and will concerns about privacy and scandals such as secret messages embedded into videos prove to be a tipping point? What has been the net effect of the “democratizing” of technology, and which new programs and applications are likely to have the greatest impact on organizations and the libraries and information centers that support them?

These and other questions around technology are the focus of a new three-part SLA webinar series, “Trending Technologies,” that starts on Wednesday, March 6. The series begins with a look at emerging technologies, then turns its attention to blockchain and social media, respectively, in the second and third webinars.

The series is open to SLA members and non-members alike. The webinars are being recorded, so information professionals who purchase the series can view the webinars at a later date.

Additional information about the webinars is here. To register for the series, click here.