Two academic librarians who began their careers in different settings—one in a public library, the other on a police force—will be inducted into the Special Libraries Association’s Hall of Fame during SLA’s 2020 Annual Conference.

Rita Ormsby, an associate professor and information services librarian at Baruch College in New York, and Tom Rink, a library services instructor at Northeastern State University in Tulsa, Oklahoma, will be inducted virtually on Tuesday, October 6, during the awards ceremony. 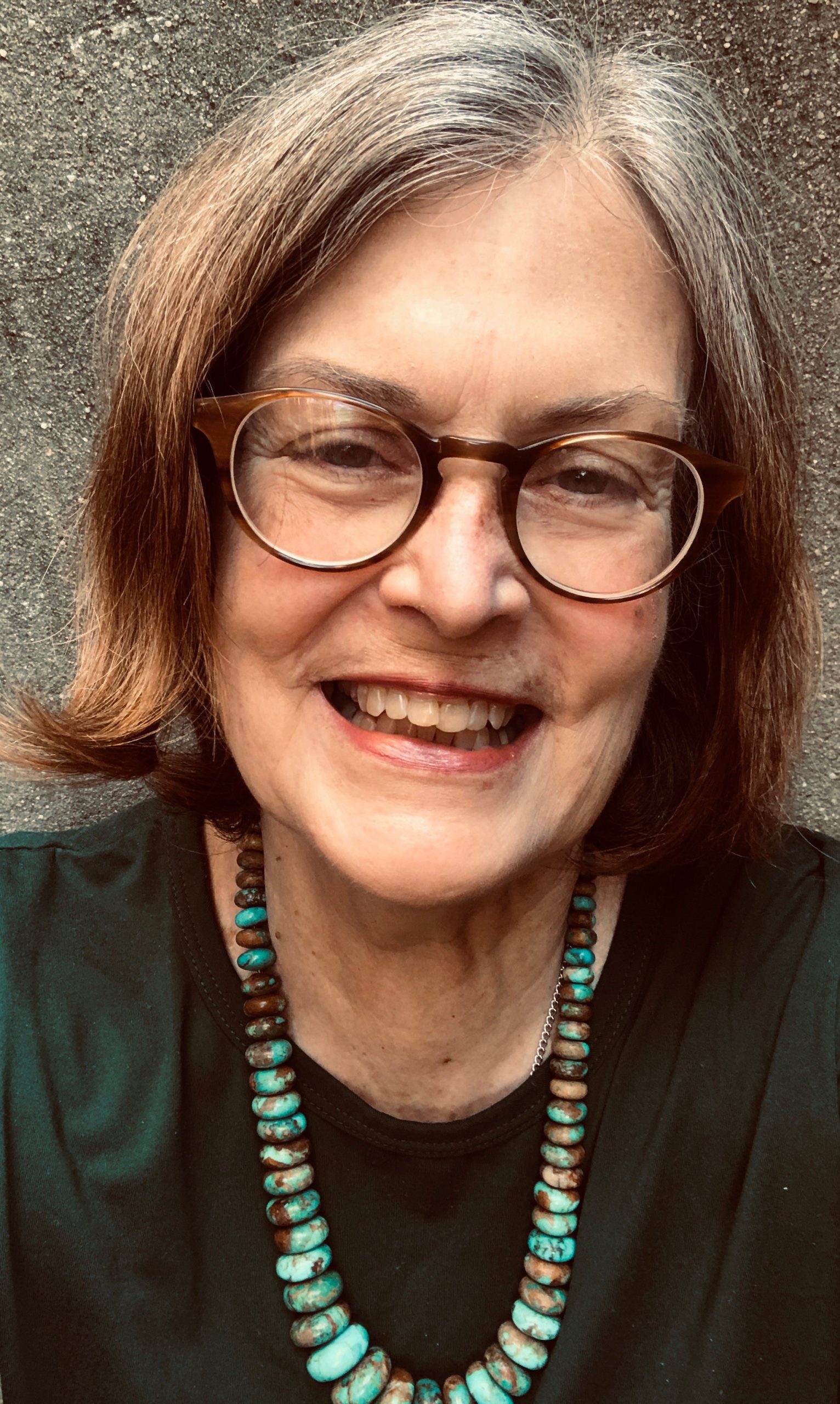 Rita joined SLA 30 years ago while a graduate student at the University of Wisconsin at Madison. After graduating, she accepted a job with the Brooklyn Public Library, making trips into Manhattan for SLA New York meetings. She then transferred to the newly remodeled Brooklyn Business Library, where she learned from SLA member Joan Canning, who headed the library.

Rita volunteered to edit the New York Community’s newsletter and did so for four years. For the 1996 SLA Annual Conference in Boston, she organized a Business & Finance program on the upcoming change from SIC codes to NAICS codes. Over the years, she organized or co-organized several additional Business & Finance conference programs, inviting outside experts to speak on topics such as international financial reporting standards, how the accounting scandals of the early 1990s affected the library and accounting profession, and the future of business opportunities in Cuba. She also contributed book reviews to the Business & Finance Division’s Bulletin.

Rita frequently organized raffles at the New York Community’s holiday party to aid the Global Outreach Committee, which provided gift certificates to libraries in developing nations. The funds raised from the raffles were later given to the Lubuto Library Partners, which was started by SLA member Jane Kinney Meyers. Rita and other New York Community members also organized programs to observe International Special Librarians Day.

In 1998, Rita joined the Newman Library of Baruch College of The City University of New York. After earning a master’s degree from Baruch’s School of Public Affairs, she became an assistant professor, then was promoted to associate professor after receiving tenure. All the while she continued to organize programs for the Business & Finance group of the New York Community. 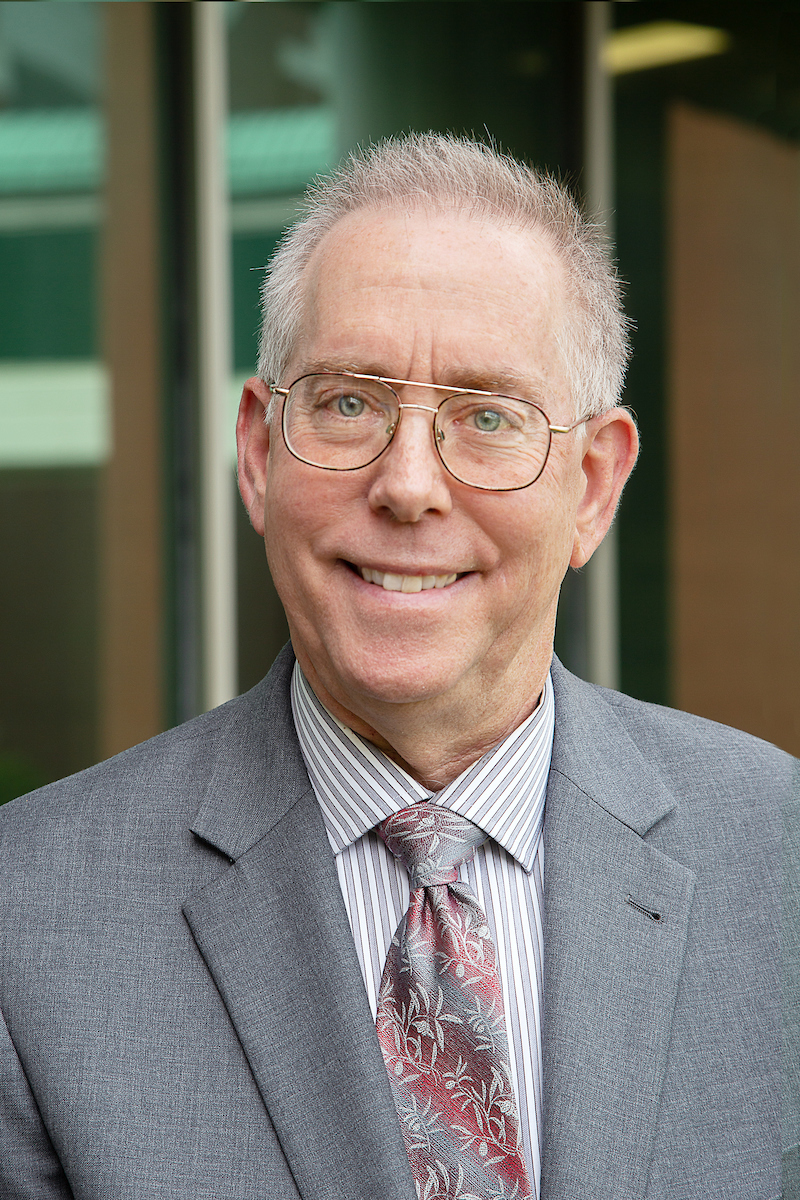 Tom’s Twitter handle is @coplibrarian, which combines his two careers—law enforcement and librarianship. He was working as a police officer in Tulsa, Oklahoma, when he went back to school part-time to earn his MLIS from the University of Oklahoma. He then was offered the opportunity to put his new degree to use creating a library for the Tulsa Police Department from scratch.

This challenge required Tom to utilize a vast assortment of skills, including space planning analysis, strategic planning, and budgeting as well as research, reference and library management. It also brought Tom into close contact with SLA and the Solo Librarians Community, whose members were invaluable in helping him create the new library. Tom is still a member of the Solo Librarians Community—until a couple of years ago, he routinely joined every SLA community each year when he renewed his SLA membership.

Over the years, Tom has given back to SLA by volunteering in leadership roles at all levels of the association. At various times he’s been president of SLA, a board member, president of the SLA Oklahoma Community, chair of the Membership Task Force, chair of the Recognition Task Force, and chair of the Division Structure Task Force. He is currently president-elect of the Academic Community—he has been a librarian at Northeastern State University in Oklahoma since retiring from law enforcement in 2007.